Elton Group will invest approximately $121 million as the concessionaire of the gas terminal at the Autonomous Port of Dakar, signifying the company’s growing role in Senegal’s gas-powered energy transition.

The multi-phased project will involve the construction of a gas terminal for the production, storage, regasification and distribution of liquefied natural gas (LNG), featuring a storage capacity of 140,000 m³. 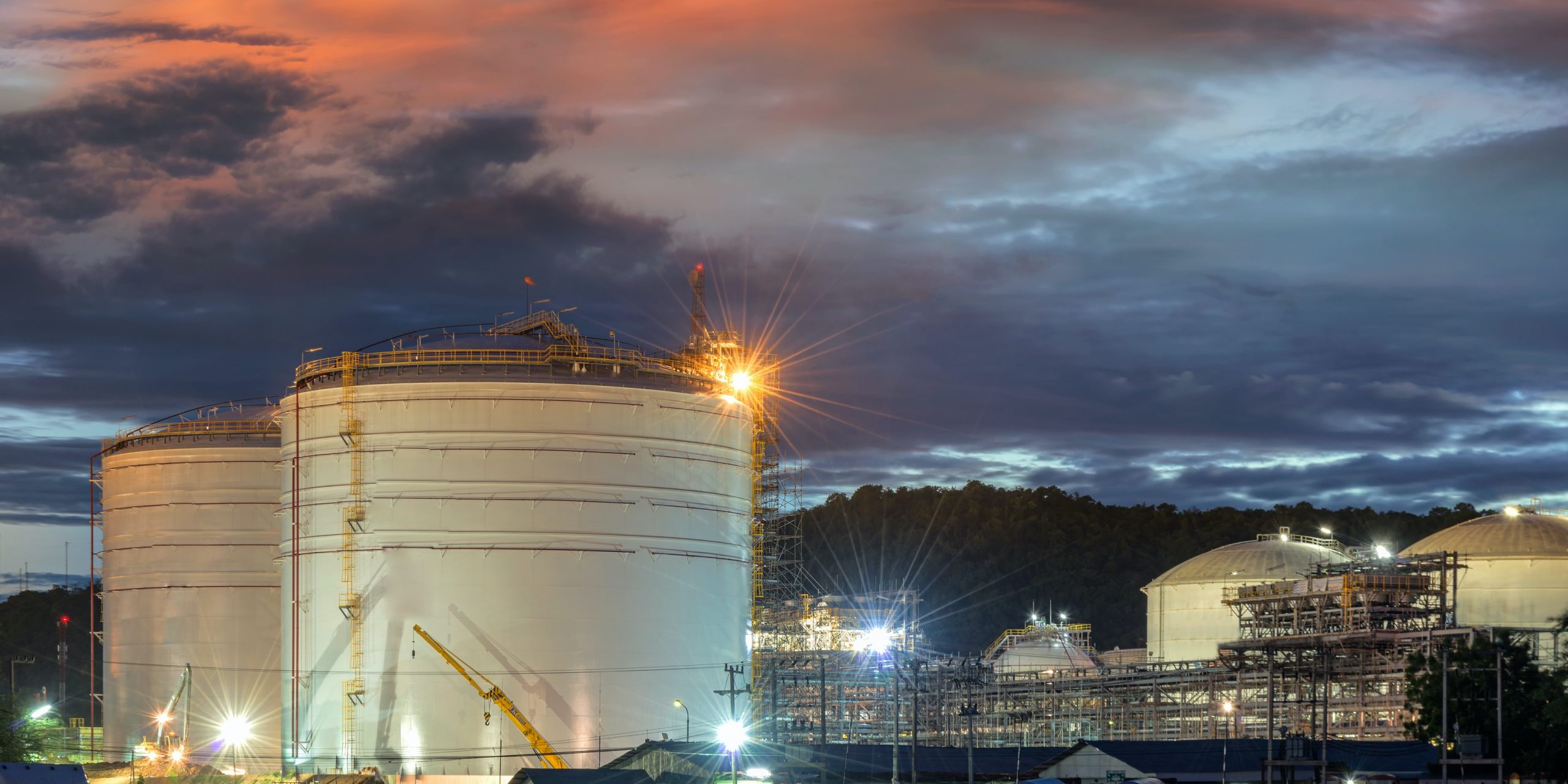 “The objective of the gas terminal will be to provide a logistical solution by providing LNG to the users that are energy producers, industries, cement plants, mining companies, LNG-powered vessels and neighbouring countries,” said Abderrahmane Ndiaye, president of Elton.

In addition to strengthening the domestic gas value chain, the project will generate indirect and direct employment through its construction and operation. It will also represent one of the first projects of its kind in the region.

“Indeed, it would be the first port able to accommodate ships using LNG as fuel, which will give it a significant competitive advantage over other ports in the sub-region,” added Ndiaye.

Elton is a Senegalese petroleum distribution company with operations in Senegal and Gambia.