Bangladesh plans to build its first refrigerated LPG base terminal with around 30,000 mt of storage capacity, to enable the bulk import of propane and butane in bigger refrigerated LPG vessels as it strives to cut retail prices and further boost imports, according to SP Global.

The $150 million project at a deepsea port on Matarbari island, in the Bay of Bengal, is expected to be ready by 2025 and will commence operations soon after. 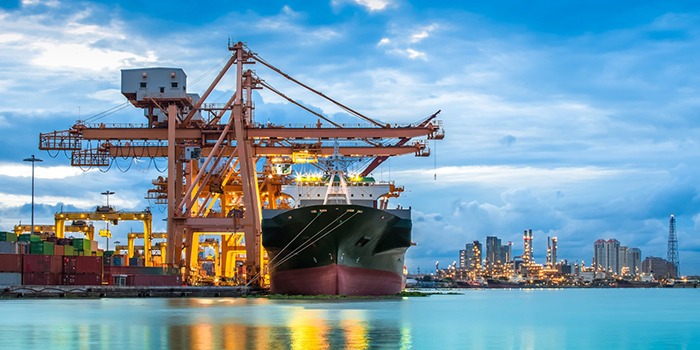 Another consortium led by Japan’s Mitsui and South Korea’s SK Gas, as well as the Sumimoto Corp-Gyxis Corp consortium, were also in talks with BPC.

BPC chairman Mohamed Abu Bakr Siddique said the Marubeni-led consortium has been selected primarily for the LPG terminal job. He said the terminal would be developed on a build, own, operate and transfer, or BOOT, basis, and will be built on BPC land.