BP posted full-year underlying replacement cost profit, used as a proxy for net profit, of £7.76 billion in 2019. That compared with £9.85 billion full-year net profit in 2018.

The energy giant’s full-year results follow disappointing earnings from oil and gas companies on both sides of the Atlantic. But analysts had expected full-year net profit to come in at £7.52 billion in 2019. 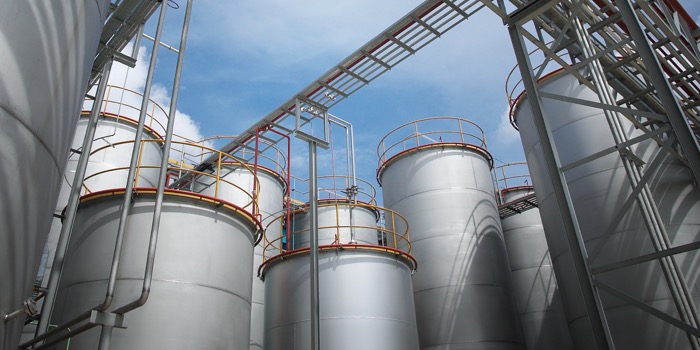 Gulf of Mexico oil spill payments for the year totalled £1.86 billion on a post-tax basis, and are expected to be less than £0.78 billion in 2020.

A dividend of 10.5 cents per share was announced for the quarter, an increase of 2.4 per cent on a year earlier.

Dudley then paid tribute to his successor: “After almost ten years, this is now my last quarter as CEO. In that time, we have achieved a huge amount together and I am proud to be handing over a safer and stronger BP to Bernard and his team. I am confident that under their leadership, BP will continue to successfully navigate the rapidly-changing energy landscape.”

Bernard Looney, who has run BP’s upstream business since April 2016 and has been a member of the firm’s executive management team since November 2010, has now taken the reins from the outgoing Chief Executive.

In October, Dudley announced he would step down as CEO, having held the position for almost a decade. The 64-year-old plans to retire on March 31, thus bringing an end to his 40-year career with BP.