chainPORT Concludes its 4th Annual Meeting at the Port of Barcelona

Delegates from the world’s leading ports have come together to examine their role in the rapidly evolving maritime logistics landscape and in particular to coordinate their contribution to the establishment of an interconnected maritime supply chain.

chainPORT – the multilateral partnership of the world leading ports – has just concluded its 4th Annual Meeting which was hosted on December 4 & 5 by the Port of Barcelona. 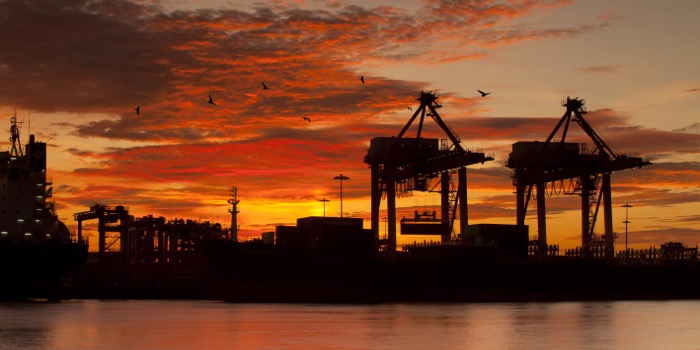 chainPORT was initiated in 2016 by the Port Authorities of Hamburg and Los Angeles in collaboration with the Global Institute of Logistics with the goal of raising awareness of the key role that Port Authorities play in the emerging digital maritime supply chain and the resulting benefits that accrue to all stakeholders in the process. Currently the partnership is supported by the member ports of Antwerp, Barcelona, Busan, Felixstowe, Indonesia, Montreal, Panama, Singapore, Shanghai, Shenzhen and Rotterdam.

In Barcelona the group continued its work of reinterpreting the environment that today’s Port Authorities operate in. In particular, discussions centred on the megatrend which is seeing the manufacturer and consumer move closer together, causing disintermediation and radically disrupting the existing supply chain. This closer relationship – according to McKinsey and TT Club who briefed delegates from their “Container transport in 2043: Brave new world?” report – will lead to higher expectations directly from consumers on matters such as product variation, sustainable production, just-in-time availability and lower costs.

chainPORT delegates discussed what role the Port Authority will play in the process. Much of the discussion was centred on digitalisation and smart ports which were agreed as being central to the drive for data exchange and integration. To meet future demands of customers, chainPORT members agreed that a ports capacity is no longer only measured physically but also digitally. This change is transforming the ecosystem from what was once a supply chain to a supply community of which Port Authorities as nodes are key members and indeed advocates.

Jens Meier President of the Port of Hamburg, speaking after the meeting said: “Ports have for a long time considered “capacity” mainly in terms of physical infrastructure. Traditionally this meant having enough physical space and adequate superstructure to accommodate the demands of port customers. However, in today’s era of digitalised industries, we need to see “capacity” in a new light and respond to future demands with smart and digital capacities. The 5G test field at the Port of Hamburg is an example of this.”

The consensus arrived in Barcelona was that today’s Port Authority needs to broaden its understanding of who its customers are, to not only include its traditional shipping lines, terminal operators and other maritime stakeholders base but to look further to its customer’s customer, the beneficial cargo owner and finally to the end-consumer.

Santiago Mila, Deputy General Manager of Port of Barcelona, stated: “The discussions during the chainPORT meeting showed that flexibility is the key factor for future ports. We need to provide ports’ services and infrastructure based on flexibility, reliability and efficiency, not only capacity. It is imperative that we draw closer to the cargo owner and be alert to the rapidly changing demands being driven by today’s consumer.” 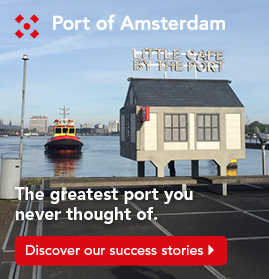