SEPH is engaged in power marketing and the trading business, according to the website of publicly listed Pilipinas Shell Petroleum Corp, which describes it as “100 percent Shell-owned.” 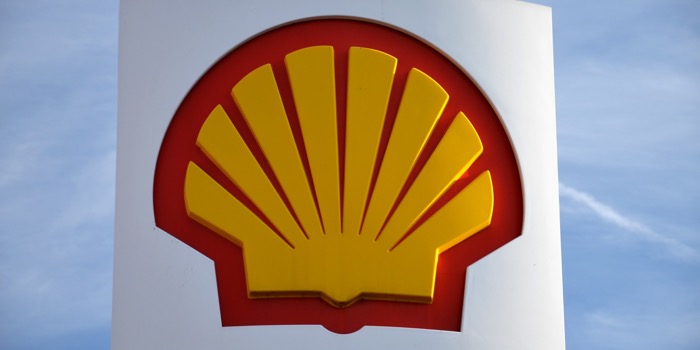 “The Notice to Proceed (NTP) is to develop an FSRU, but the FSRU will be leased. Only the ancillary facilities will be constructed such as the underwater pipeline. The jetty is existing but will be enhanced,” said Laura L Saguin, division chief of natural gas management of the DOE’s Oil Industry Management Bureau.

“The proposed project will be located in Tabangao, Batangas,” she added.

Saguin also said that SEPH received the NTP from the DOE on March 16. She said that another entity, Vires Energy Corp, was still “ongoing complete staff work” for its NTP application.