The first Qatargas vessel has delivered a cargo of 147,000 m3 of LNG to Indian Oil’s 5 million tpa Ennore LNG terminal in Kamarajar Port on the east coast of India.

The Q-Flex vessel, Al Nuaman, left Ras Laffan Port on February 11, 2021 and arrived at Ennore on 20 February. As well as being the first ship from Qatargas at the terminal, it is also the largest LNG vessel to call at the terminal so far. 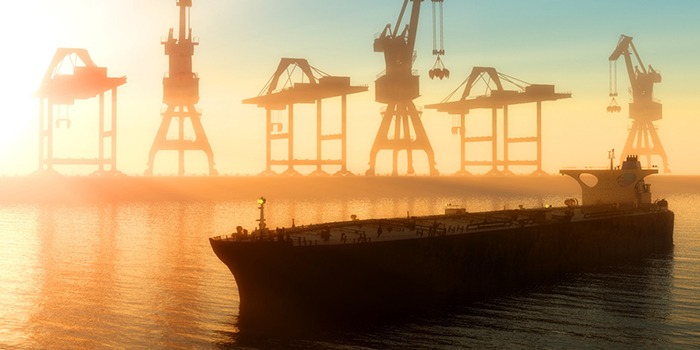 The Ennore LNG terminal was commissioned in March 2019 with gas supplied by Qatargas and delivered by Swiss commodity trader Gunvor.

It was developed as part of India’s efforts to double its regasification capacity to 56.5 million tpa by 2025 and improve access to gas in the country.

The terminal can be used for LNG imports, storage, regasification and send-out, and has two 180,000 m3 above ground storage tanks and two 36” LNG transfer lines on the jetty, which can handle LNG vessels with a capacity of up to 266,000 m3.

Qatargas said that India is one of its key markets due to its geographical proximity and the growth potential, and that it has developed a strong partnership with the country since it began to supply LNG to Petronet in July 1999.