These manufacturers range from large multinational corporations to smaller privately owned companies compete in this industry. The top five producers account for about 94.51 percent of the revenue market, according to QY Research. Regionally, China is the biggest production value area of valves, also the leader in the whole ISO Tank Container industry. 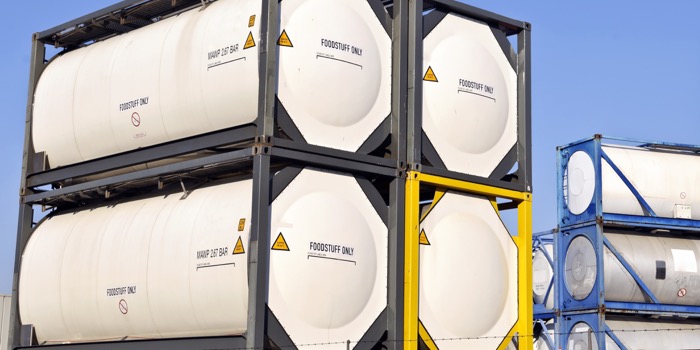 China occupied 85.55 percent of the production market in 2017. It is followed by South Africa which accounted for around 11.17 percent of the global total industry. Other countries have a smaller amount of production. Geographically, Europe was the largest consumption market in the world, which took about 27.93 percent of the global consumption volume in 2017. For price trend analysis, a key variable in the performance of ISO Tank Container producers is raw material costs, specifically the speed at which any increase can be passed through to customers.

The company forecasts that global ISO Tank Container revenue would keep increasing with annual an growth rate of 6~13 percent. “We tend to believe that this industry still has a good future, considering the current demand of ISO Tank Container,” QY Research stated.