Go-ahead to proceed with LNG hub granted to Vires Energy

The Department of Energy (DOE) has approved the application of Vires Energy Corp (controlled by A Brown Company Inc), to proceed with its proposed integrated liquefied natural gas project in Batangas province. 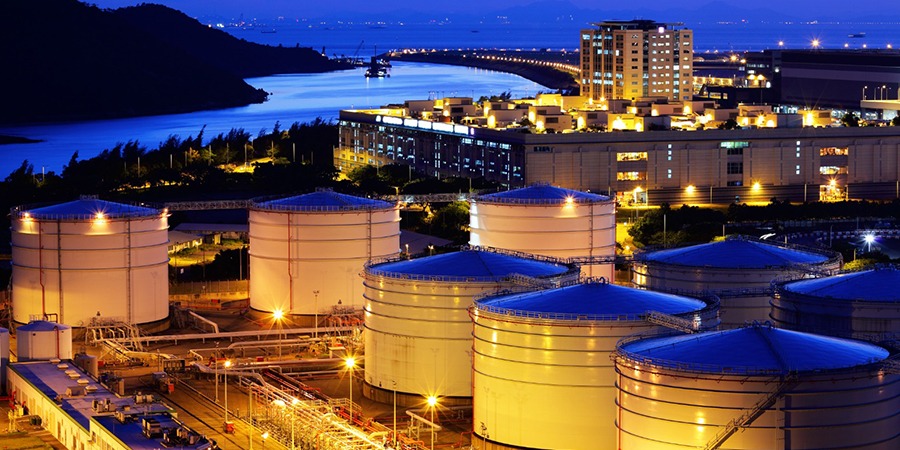 Energy Secretary Alfonso Cusi said he was hoping the proponent would complete all the requirements within six months so that the Vires LNG project would proceed as scheduled: “The proposed integrated natural gas-fired power plant and LNG storage and re-gasification terminal project of Vires Energy Corp will boost the attainment of our vision to develop the Philippines as a LNG hub in the Southeast Asian region.”

The project will utilise a land area classified as a ‘heavy industrial zone’ for backup fuel supply of diesel during gas outage events.

Vires proposed to utilise the converted LNG tanker BW Paris, built in 2009 with a regasification capacity of up to 3 million tonnes per year and a 500-MW floating power plant.

The FSRU, with about 162,400 cubic metres of storage capacity, will be located 1.6 kilometres from the southeastern coastline of Batangas Bay in Barangay Simlong, Batangas City.

Cusi said securing an NTP is the first step in developing LNG terminals and other downstream natural gas projects, giving proponents the authority to secure all necessary permits and clearances.

The NTP, valid for six months, requires the proponent to comply with the NTP conditions, which include submitting to the DOE all relevant permits from various government agencies, endorsements from the local government units and proof of financial closing.