Import contracts are being finalised for Germany’s Brunsbuettel LNG terminal

The developer of the planned 8 bcm/year LNG import terminal at Brunsbuettel in northern Germany is finalising binding import contracts with a number of market players. 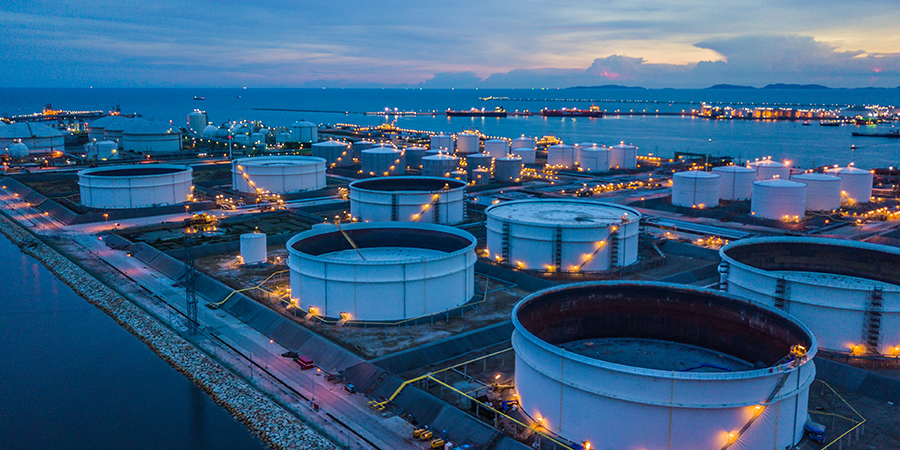 “We are making substantial progress,” a spokeswoman said. “We are in the process of finalising the contracts with the customers.”

She added that this pertained to “several binding contracts on import capacity.”

In addition, the engineering, procurement, and construction contract was also being finalised and in the coming weeks the developer plans to submit the permit application for the project: “We will take the final investment decision after we receive the permits,” she said.

As well as the Brunsbuettel terminal, the two other planned projects are the 12 bcm/year import facility at Stade under development by Hanseatic Energy Hub (HEH), and Uniper’s 10 bcm/year FSRU project at Wilhelmshaven.