Jotun, a Norwegian chemicals company dealing in performance coatings, recorded sales of NOK 12,875 million ($1.4m) and an operating profit of NOK 1749 million in the first eight months of 2019. These figures represent a significant increase compared to the same period last year.

The eight per cent sales increase is due to strong sales growth for Protective Coatings and improved sales of marine coatings. Other factors that contributed to top line growth include price increases previously implemented to offset rising raw materials costs and positive currency effects. 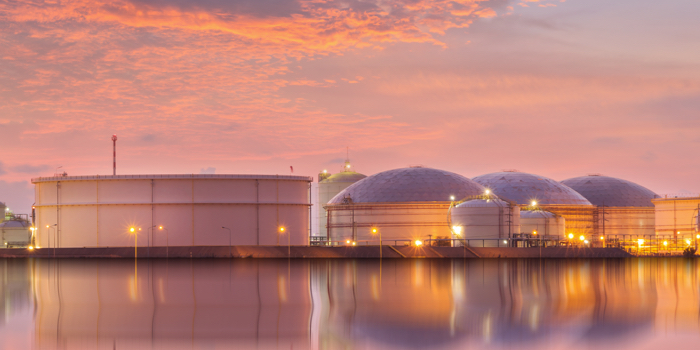 CEO Morten Fon notes the company has gained momentum in the Protective Coatings segment, especially in China. Also, sales of marine coatings have been supported by sales in South Korea, where activity at shipyards has almost doubled compared to last year. “These are important markets for us, and we expect the positive development to continue in the months ahead“, says Fon.

Operating profit increased by 52 per cent to NOK 1749 million (2018: 1154 million). Solid sales growth and improved margins are main contributors to the result. Also, Jotun’s efforts to control costs has resulted in modest growth in operating expenses so far this year.

“Raw materials prices have been favourable so far this year, which supports Jotun’s result in 2019,” says Fon. “However, there are uncertainties going forward as to how the raw materials markets will develop”.

Investments in production, research and development

So far in 2019, Jotun has invested NOK 1009 million (2018: 589 million), which represents about eight per cent of revenues. Investments include the ongoing construction of Jotun’s new headquarters and R&D Centre in Norway, new factories in Egypt and Vietnam and a new R&D Centre in Dubai, UAE.

Fon says the investments reflect the company’s organic growth strategy. “These are important investments that will facilitate further growth going forward,” he says.