Onahama Port on Japan’s northeast coast aims to accommodate future needs for imports of carbon-neutral fuels, such as ammonia and hydrogen, by taking advantage of its coal import infrastructure.

The proposal said Onahama Port would need to install a 40,000 m³ tank to store ammonia in order to meet possible co-firing demand from the power sector. The ammonia is expected to be imported initially either on a 50,000 deadweight tonne (dwt) gas carrier or a 50,000-80,000 dwt LR product tanker, and later on a 160,000 dwt dedicated ammonia carrier. 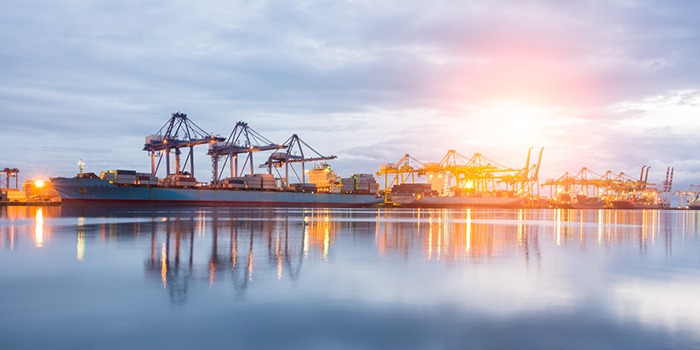 A 50,000m³ storage tank is also planned in the long term to store liquefied blue or green hydrogen imported on a 160,000 m³ hydrogen carrier, while a hydrogen refuelling facility will also be needed to service FC logistics vehicles, according to the draft proposal.

The transport ministry’s Tohoku regional bureau has drafted a proposal to develop Onahama Port in Fukushima prefecture as a carbon-neutral port, as part of Tokyo’s strategy to tackle energy transition in the run-up to 2050.

The draft proposal aims to address an estimated 16m t/yr of carbon dioxide (CO2) emissions generated from port operations and to decarbonise by 2050.

Under the proposal, the group plans to actively examine developing infrastructure for ammonia and liquified hydrogen imports, as well as decarbonisation of port logistics, including hydrogen-powered fuel cell (FC) trucks and forklifts. It is particularly keen to address the potential for large-volume imports of fuel-use ammonia, using a large vessel, for power generation.

The port’s potential demand has been projected at 1.56m t/yr of fuel-use ammonia, or 290,000 t/yr of hydrogen, assuming that ammonia co-firing at 20 percent will be achieved at nearby coal-fired power plants and that port logistics vehicles will be all powered by FCs.