Gate LNG sendout has accelerated so far this month to clear space for Algerian and Russian cargoes. Regasification was 172 GWh/d from 1-7 July, up from just 26 GWh/d in the second half of June.

The Netherlands’ 8.7mn t/yr Gate LNG terminal is expected to receive another Russian cargo, which may boost sendout. 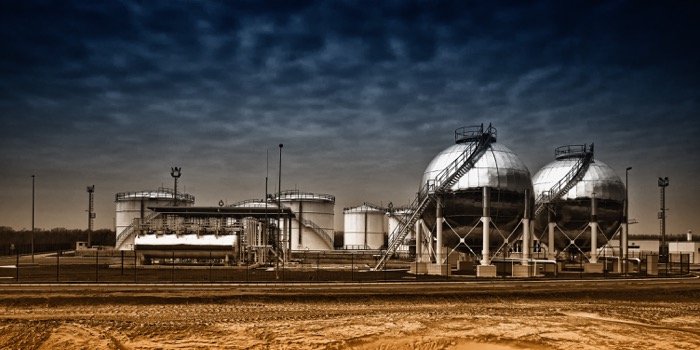 The 172,600m³ Nikolay Yevgenov is scheduled to arrive this week, the Rotterdam port authority’s schedule shows. The tanker left the Russian 17.44mn t/yr Yamal export facility in the Sabetta peninsula on 4 July, having returned from unloading a cargo at France’s Dunkirk terminal on 23 June.

But regasification may have to hold quick to accommodate a full cargo from the Nikolay Yevgenov. Stocks were 3.5TWh last week, close to the 3.8TWh at which they have peaked in recent years.

No laden tanker docked at Gate between 7 June and 3 July — excluding the 172,600m³ Boris Davydov, which transshipped a cargo. This prompted a sharp fall in regasification, which held below 10 GWh/d on 13 days over the period, even falling to just above minimum boil-off of 4 GWh/d at times. 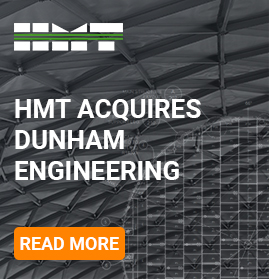