Korean shipbuilders are hitting the jackpot this year, with orders pouring in thanks to tighter environmental regulations.

Shipping companies are preparing for marine fuel regulations that will require eco-friendly ships. Korea has advanced technology and a track record of successful deliveries, giving them an edge over Chinese competitors who can compete on prices. 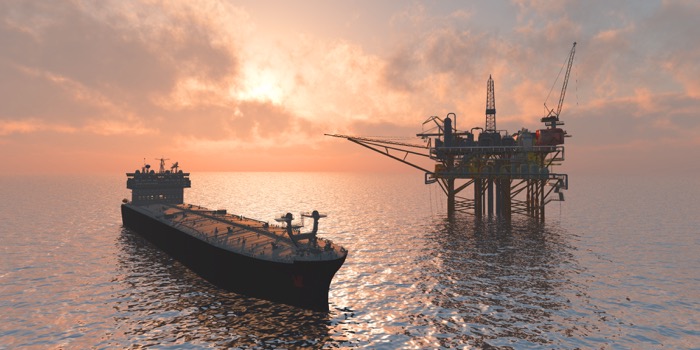 Between January and March, Korea’s three largest shipbuilders landed deals worth $11.8 billion in total. This is a big jump from $2.1 billion in the same period a year ago, when global trade was going through disruptions due to the coronavirus.

In January and February, Korean shipbuilders took 52 percent of ship orders placed globally and calculated by ship volume, according to Clarksons Research data. China came in second with 40 percent and Japan third with 7 percent.

Leading the pack was Samsung Heavy Industries. Last week, the company announced it won a massive deal to deliver 20 container ships of 15,000 twenty-foot equivalent units (TEU) by 2025. That deal was worth 2.8 trillion won ($2.5 billion).

Shipbuilders from Korea, China and Japan bid for the contract from a shipper in Panama whose name was not disclosed due to contract terms. Many believed the 20-vessel order would be split among several companies. This was the largest single contract in the history of the shipbuilding industry, Samsung claimed.

With that order, the company was able to fulfil 65 percent of its sales target for the year by March, having won orders worth 5.1 trillion won in total.

“With signs of market recovery like a rebound in marine cargo and an increase in freight charges, we’re continuing to log orders mainly for container ships and oil tankers,” Samsung said in a statement.

Other Korean companies have also done well. Korea Shipbuilding & Offshore Engineering, the parent company of Hyundai Heavy Industries and Hyundai Mipo Dockyard, has fulfilled 33.5 percent of its orders target for the year, worth $5 billion so far. Daewoo Shipbuilding & Marine Engineering has signed for deals worth $1.8 billion, equivalent to 23 percent of its 2021 target.