The European Investment Bank (EIB) approved €150 million in funding for the Cyprus LNG import terminal in June 2020. It is being developed by the country’s Natural Gas Infrastructure Company (ETYFA) and the National Gas Public Company (DEFA).

ETYFA said at the time that the EIB grant was “the necessary trigger” to begin works. The total estimated cost of the terminal is €289 million. 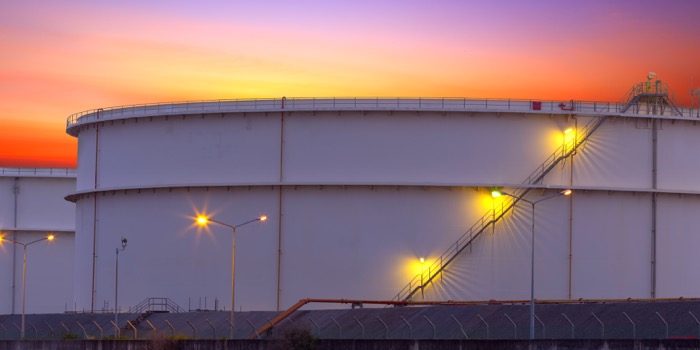 Now, Cyprus’ new LNG import terminal in Vasilikos Bay, near Limassol, has had its foundation stone laid by the President, Nicos Anastasiades, which marked the fact that construction has now begun.

Construction works will be carried out by an international consortium made up of China Petroleum Pipeline Engineering, Hudong-Zhonghua Shipbuilding, Metron and Wilhelmsen Ship Management, which was awarded the contract by ETYFA in December 2019.

The terminal will include a floating storage and regasification unit (FSRU), a jetty for mooring the FSRU, a jetty-borne gas pipeline and the related infrastructure. It is expected to be completed by 2022.

Elsewhere, the Cypriot Government’s LNG supply tender is ongoing. An initial round inviting expressions of interest, which was completed in September 2019, attracted 23 companies. 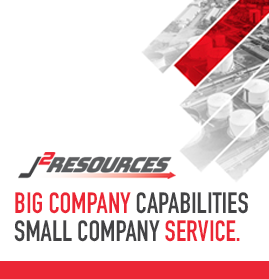