NextDecade Corporation has announced the company is optimising its Rio Grande LNG project (RGLNG). Throughout the course of its pre-FID development activities, NextDecade said it has worked diligently to reduce the environmental impacts of RGLNG.

Matt Schatzman, NextDecade’s Chairman and Chief Executive Officer, said: “This is an extremely positive development for all of our stakeholders, as the environmental benefits from these optimisations are significant. In addition to the emissions reductions we will achieve, these optimisations will reduce the project’s footprint, traffic, and construction schedule, and demonstrate our ongoing commitments to the community in the Rio Grande Valley.” 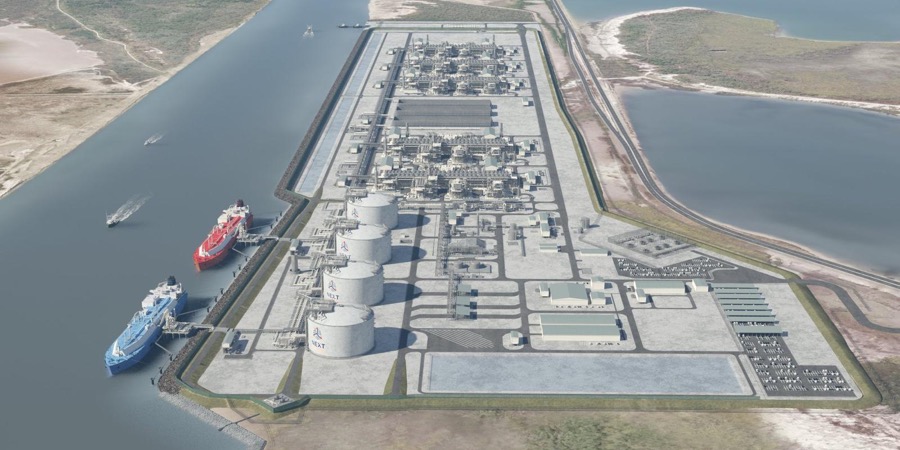 It said the original front-end engineering and design for RGLNG was based on six LNG trains each capable of producing 4.5 million metric tonnes per annum (mtpa) of LNG for export: “The technologies that were selected and filed with the Federal Energy Regulatory Commission (FERC) in 2015 and 2016 have evolved over the five-year permitting period; the LNG trains are now more efficient and will produce more LNG with lower total carbon dioxide equivalent (CO2e) emissions.”

Multiple optimisations have been identified that will lead to the delivery of “a world-class LNG project” capable of producing 27 mtpa with just five LNG trains instead of six.

It said implementation of these optimisations will result in several environmental and community benefits when compared with NextDecade’s original six-train project including:

On account of these optimisations, NextDecade said it will, in due course, vacate Train 6 as RGLNG is now capable of producing the same planned total LNG volumes with just five trains. Future development of Train 6 will require NextDecade to secure authorisation from FERC, the U.S. Department of Energy, and any other relevant federal or state agency with jurisdiction over the export project. 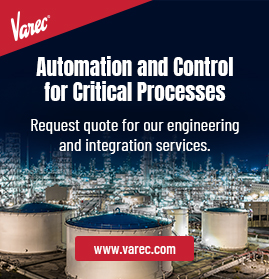