The facility was designed and constructed as a strategic resource with the primary aim of increasing the country’s fuel supply security from the previous seven to ten days to the current 30 to 45 days. 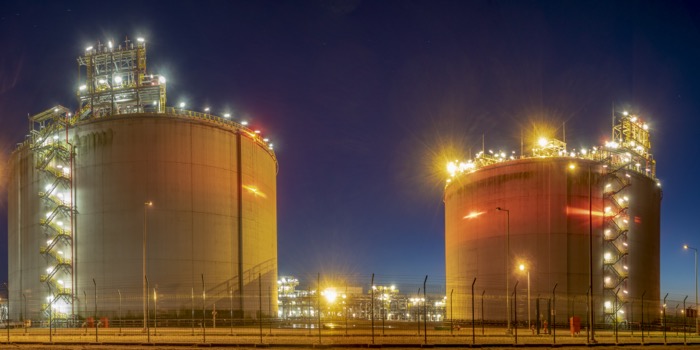 This means should the global supply of petroleum products be interrupted for whatever reason, Namcor will be able to provide fuel to the entire country for at least between 30 to 45 days.

The facility consists of a tanker jetty, multiple product pipelines and a terminal, consisting of seven tanks with a capacity of 75 million litres.

Announcing the official handover of the facility, Namcor board chairperson Jenny Comalie said that while construction of the facility, situated in Walvis Bay, commenced in January 2015, the corporation had foresight to recruit and train competent Namibian staff, who, in the process, also assisted the government with the completion and commissioning of the facility.

The facility was officially handed over to Namcor on March 1, 2021 after undergoing a successful commissioning process over several months.

Comalie further indicated the facility will not only be used for Namcor’s trading purposes but also to host other international oil marketing companies such as Vitol and Gunvor, Vivo and Total to ensure it is utilised optimally and that Namibia becomes a strategic gateway through which neighbouring African states are supplied.

She added that the first shipment of commissioning stock arrived on December 1, 2020, valued at N$407.3 million, which heralded the testing and commissioning of the facility.

“Namcor has already begun to successfully sell the commissioning stock to its retail, commercial, bunkering and export customers, as well as other local marketing companies with success,” explained Comalie.

Namcor has so far realised total revenue of N$152 million on the three products sold since commissioning.