The board of directors of Phillips 66 has appointed Charles M. Holley to serve as an Independent Director, effective October 4, 2019. Holley will serve on the Audit and Finance Committee and the Public Policy Committee of the board. Following the appointment, the board of Phillips 66 will comprise 10 Directors, nine of whom are independent. 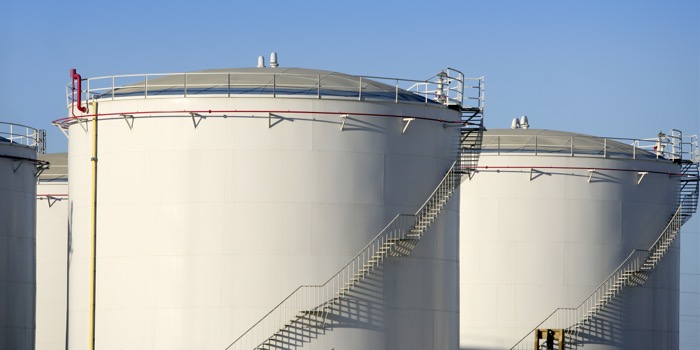 Holley previously served as an Independent Senior Advisor, U.S. CFO Program, Deloitte LLP, from 2016 to 2019. He currently serves on the Advisory Council for the McCombs School of Business at the University of Texas at Austin and the University of Texas Presidents’ Development Board. Holley also serves on the Board of Directors of Amgen, Inc., an independent biotechnology company. 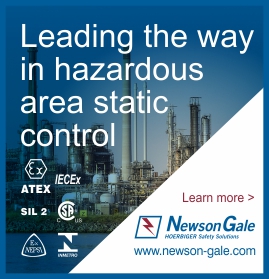