Record first quarter in the Port of Tarragona

The Port of Tarragona handled more than 9 million tonnes of cargo between January and March, the highest figure since 2012 and an increase of 6.6 percent over the same period last year.

The high rate of activity at the beginning of the year is mainly due to the excellent performance of cargo during March, which reached 3.1 million tonnes (11.2 percent more than March 2018), making this first quarter of 2019 the Port’s best in the past seven years. 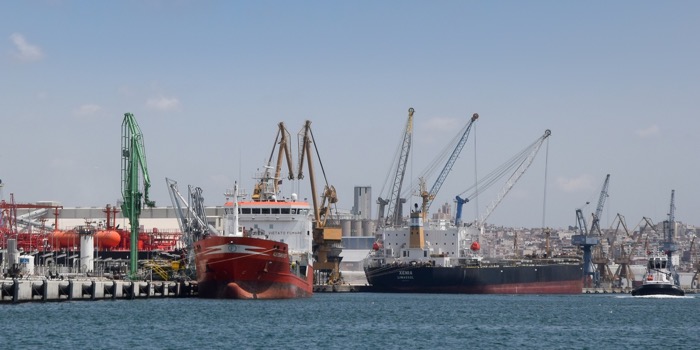 The results for the first quarter of 2019 show a growth of 8 percent in liquid bulks (+5.5 million tonnes) and 7.4 percent in solid bulks (2.9 million tonnes). In contrast, general cargo fell by 12.1 percent during the quarter, with a movement of 458,000 tonnes, although it improved considerably in March.

March this year saw increases in all traffic groups. In liquid bulks the port handled 2 million tonnes, and increase of 7 percent. In solid bulks 900,000 tonnes was recorded, an increase of 20.8 percent and in general cargo more than 192,000 tonnes, up 17.7 percent. Conventional general cargo grew by 32.8 percent to 154,501 tonnes.

In the liquid bulks groups, of particular note is the traffic in crude petroleum. Between January and March the Port of Tarragona handled 2.52 million tonnes, making it the best quarter in the history of the port and surpassing the 2.45 million tonnes of crude in the same period of 2007. Gasoline, at 406,795 tonnes, up 764.6 percent, also had both its best first quarter and its best March with 192,235 tonnes handled, up 437.2 percent. Energy-producing gases (propane and butane) also had their best periods: 458,016 tonnes in the quarter, up 38.3 percent and 151,332 tonnes in March, up 2.6 percent.

The port noted that Agri-food traffic continued to grow, both monthly and quarterly. During the first three months of the year the growth in the sector was 11.4 percent with respect to the same period last year, with more than 1.6 million tonnes handled. Cereals and their flours, at 1.08 million tonnes, up 1.9 percent, had the best first quarter, surpassing the 1.06 million tonnes of 2018 and, more specifically, during the month of March with an increase of 9.1 percent and 327,000 tonnes handled. Feed and forage at 479,137 tonnes also recorded their best quarter, exceeding the figures for 2005. 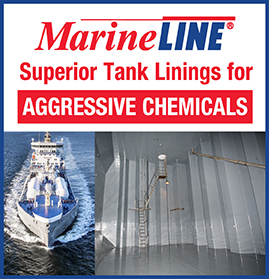