Restocking demand from Europe and Asia has led to a jump in spot prices for liquefied natural gas (LNG) and shipping rates.

According to industry sources, prices soared last week on the back of strong demand to restock gas inventories in Europe and Asia. 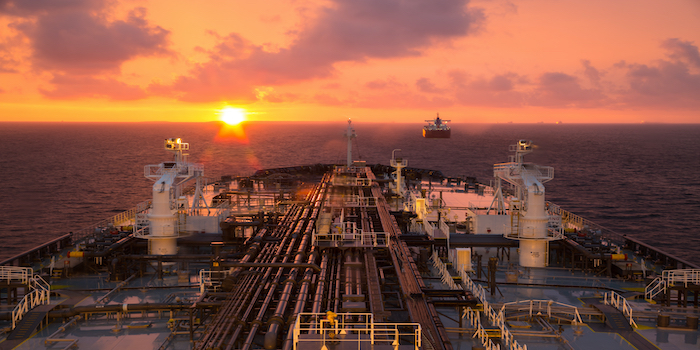 Reuters data showed that this was the highest spot price paid since late January.

One Singapore-based LNG trader said: “Traders are replenishing gas inventory in Europe after it dropped to very low levels during winter, so the restocking is supporting prices in Asia.”