Sangomar bid from Lukoil will not trigger US sanctions, says Woodside Petroleum

Last week, Lukoil made its second attempt to buy into Sangomar through a bid for Far, which owns 13.67 percent of the project. 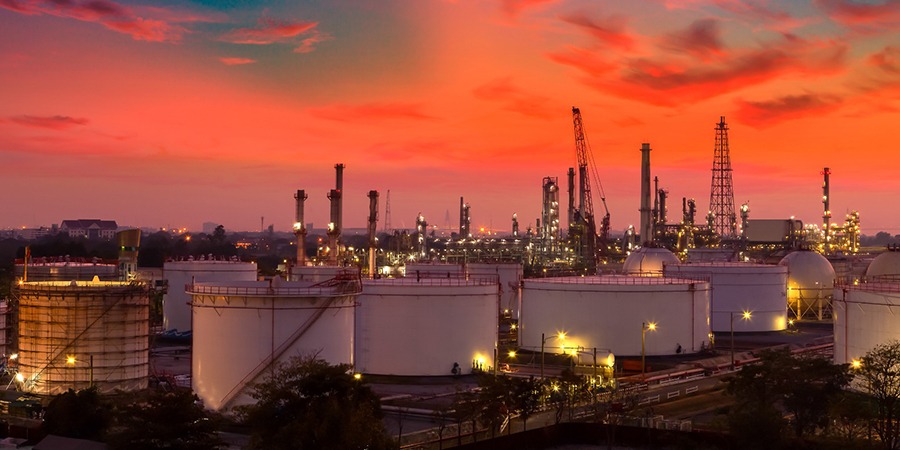 The move by Lukoil prompted Far to defer its shareholder meeting, which was to vote on a pre-emptive offer from Woodside. This may cause complications for Woodside, which wants to reduce its stake in Sangomar to 40-50 percent this year.

Woodside chief executive Peter Coleman said the bid does not prompt pre-emptive rights in the Sangomar project as the transaction is for Far’s publicly traded shares and not directly for the company’s stake in Sangomar: “The Lukoil offer will not trigger the US sanctions as it is below the 33 percent threshold for the sanctions to become applicable to the project.”

The US sanctions on Russia stem from Moscow’s invasion of the Ukraine in 2014.