Shell Chemical Appalachia LLC (Shell) has announced the successful installation of its quench tower – the largest piece of equipment at its Pennsylvania Petrochemicals Complex, currently under construction.

The heavy lift of the quench tower, undertaken October 7, marked an important milestone in the project. 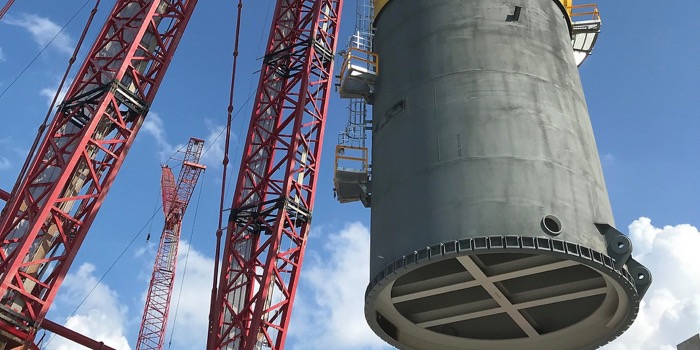 Since the start of main construction in November 2017, Shell has also safely erected two of three reactors associated with the planned polyethylene units and laid around 15 miles of underground pipe for the cooling, firewater and drainage systems.

The project is bringing economic growth and jobs to the region, with some 3,000 workers on site today. That number will likely increase to 6,000 by the end of 2019 through its construction phase. Shell expects around 600 onsite jobs when the complex is completed.

At approximately 2,000 tonnes and 87-metres-tall, the quench tower spent nearly three and a half weeks being towed up the Mississippi and Ohio rivers. Upon arrival in Pennsylvania, it was unloaded onto a dock and transported down a newly-created road – both specially-designed to handle the large quench tower. 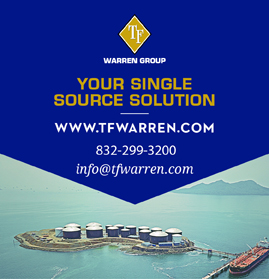