Gavin Adda, CEO of Total Solar Distributed Generation Southeast Asia, said: “As a leading solar service provider for commercial and industrial businesses, we look forward to supporting LNG companies, such as SLNG, in driving down their carbon footprint.” 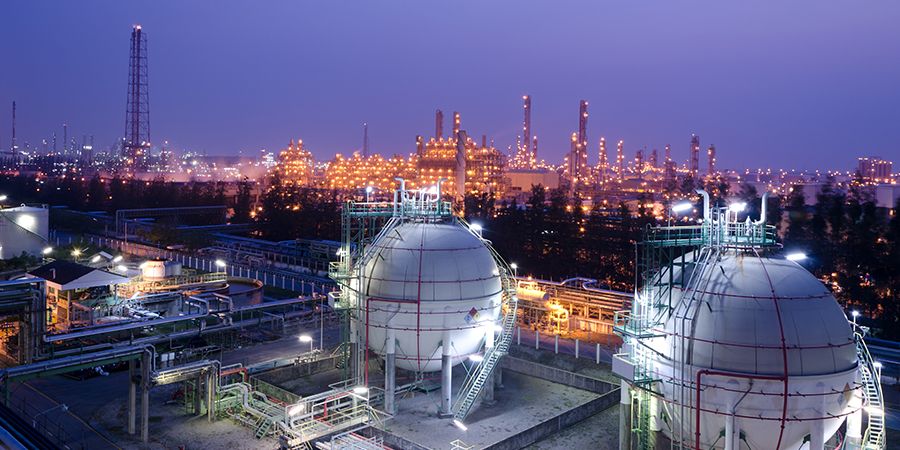 The photovoltaic (PV) system is mounted onto the roofs of the terminal’s buildings and is expected to produce 800 megawatt hours (MWh) of clean energy, which is equivalent to providing electricity to approximately 200 average households in Singapore for an entire year.

The system has the potential to avoid 300 tons of CO2 emissions annually, which translates to an estimated 4,900 trees planted.

The companies say it would take 4,900 trees to sequester that much carbon dioxide. The solar power project is part of Singapore LNG’s (SLNG’s) Green Strategy to reduce its environmental impact.