CNOOC Group is to add 1.62 million cubic metres of storage capacity for liquefied natural gas (LNG) at its Binhai terminal in the eastern province of Jiangsu.

The expansion will consist of six tanks with storage capacity of 270,000 cubic metres each and construction is expected to be completed in 2023, according to Assets Supervision and Administration Commission of the State Council (SASAC). 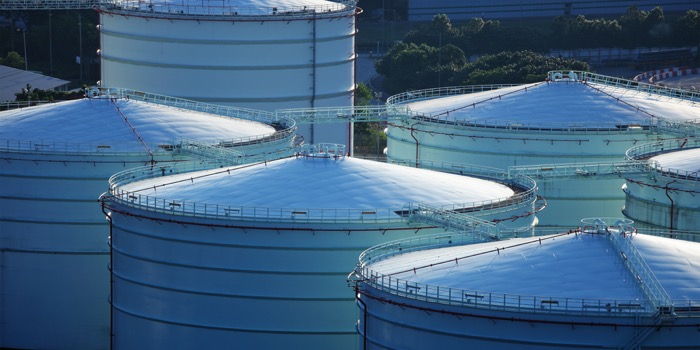 The government of Henan will invest in two of the tanks but CNOOC will operate them, in order to meet gas demand from both Henan and Jiangsu.

The cooperation between CNOOC and Henan government is the first time that a local government has invested in LNG infrastructure outside its administrative region in China.

The first phase of CNOOC’s Binhai LNG terminal is designed to receive 3 million tonnes of LNG a year and to have four storage tanks of 220,000 cubic metres each. It is expected to commence operation in 2021.