Stocks of oil products rise at Port of Fujairah

The UAE’s east coast port of Fujairah has seen an increase in oil product stockpiles.

According to reports, heavy distillates have reached an eight-month high whilst gasoline and other light distillates declined close to a record low. 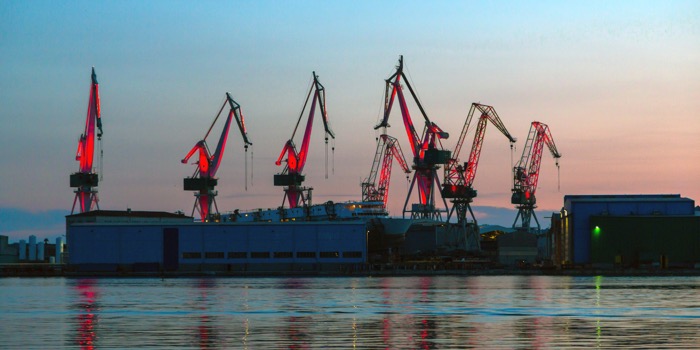 According to April 28 data from the Fujairah Oil Industry Zone, on April 26, 2021 the total inventory stood at 23.276 million barrels, up 7.5 percent from a week earlier and the highest since February 1.

Heavy distillates including fuel oil and marine bunkers jumped to 15.075 million barrels, the most since August 24 after a 30 percent jump a week earlier.

Light distillates stood at 5.256 million barrels as of April 26, down 4 percent from a week earlier and the lowest since the record low of 4.198 million barrels on October 26, 2020, according to the FOIZ data provided to S&P Global Platts.

Limited gasoline supplies have been caused by refinery outages across the Middle East and export demand, and this has led to rising prices in the region.