One person died and two others were hospitalised with medium severity injuries following an explosion and subsequent fire at an LNG storage tank in Kazan in Tatarstan, Russia.

The explosion happened at around 22:00 local time on 12 June at the above ground 170 m3 storage tank at a gas distribution centre owned by Gazprom, rupturing the tank and causing a jet fire. 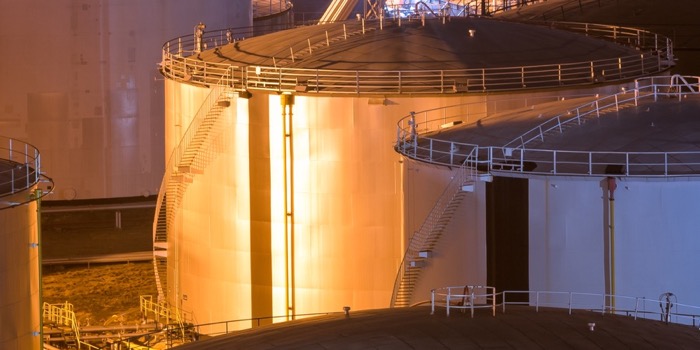 Almost 200 emergency personnel and 58 units of equipment (including a drone) were involved in fighting the fire at its height, both to extinguish the fire and to cool neighbouring tanks to prevent the fire’s spread. The fire was eventually contained around 10:40 on 13 June, 2020.

According to TASS, Tatarstan has opened a criminal investigation case under article 217 of Russia’s Criminal Code – Violation of Safety Rules at Explosive Facilities. 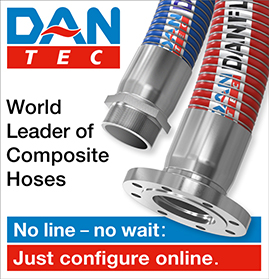