Eight freeports will be established in England as the chancellor acknowledged the sector’s role in anchoring high-quality jobs and prosperity in regional economies, it was announced in last week’s Budget.

The first tranche of freeports include successful bids from East Midlands Airport, Felixstowe/Harwich, Liverpool, Humber, Plymouth, Solent, Thames and Teesside. However more designations could be needed elsewhere to prevent regions losing out. 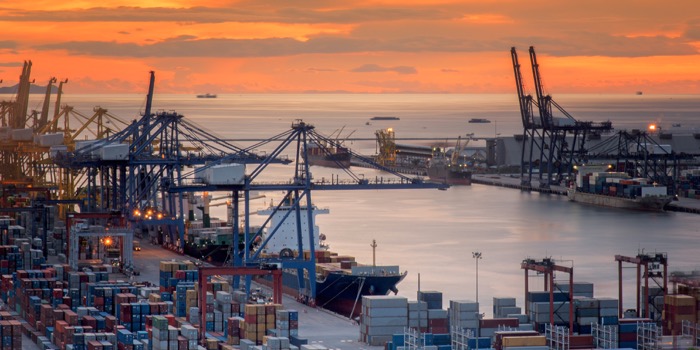 Commenting on the developments, Richard Ballantyne, chief executive of the British Ports Association (BPA) – the trade body representing UK ports and terminals which has promoted a policy of port zoning akin to the freeports concept – said: “We welcome this as a first tranche of freeports in England but there will be regions that are disappointed not to have been recognised.

“These are an interesting selection of bids and we look forward to a continuing partnership with ministers who rightly recognise the critical role that ports can play in anchoring prosperity and supporting important industries in our coastal communities. It is important that the government now considers how it can extend many of these benefits elsewhere if it is serious about implementing its levelling-up agenda.”