Valero Marketing and Supply de México, S.A. de C.V., a wholly-owned subsidiary of Valero Energy Corporation, announced that it has signed long-term agreements for the use of three new refined product terminals located in Guadalajara, Monterrey, and Altamira, Mexico. These terminals will support Valero’s strategy to expand its product supply chain into high growth markets and are expected to start operations in 2021. 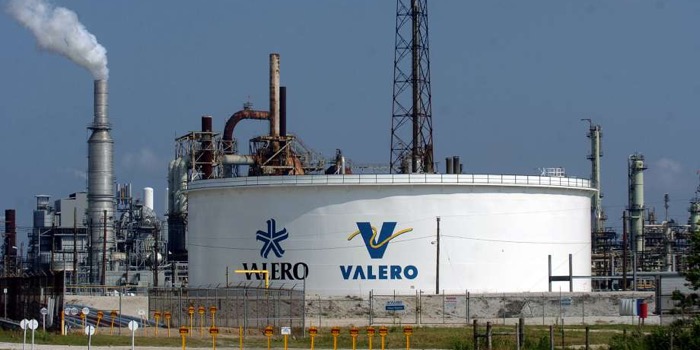 The Altamira terminal, to be funded and constructed by Operadora de Terminales Marítimas, is designed to offer Valero access, under a long-term terminal service agreement, to a second port facility for imports of refined products. The terminal is expected to have approximately 1.1 million barrels of storage capacity, truck loading facilities to serve local market demand and rail services for distributing products to inland Mexican markets, including Monterrey.

Valero is currently marketing products through a third party terminal in Nuevo Laredo and through three rail-to-truck transload facilities located in Guadalajara, Monterrey, and Chihuahua with plans to begin transloading products in Puebla starting 2020. This marketing program is laying the groundwork for Valero’s supply chain expansion.

As Valero previously announced in August 2017, it signed long-term agreements for three refined product terminals located in the Port of Veracruz, Puebla and Mexico City. All three terminals are under construction and are expected to begin serving customers in 2020. In addition, Valero separately executed a long-term agreement with rail company Ferromex, which is majority-owned by Grupo México, to transport refined products throughout Mexico.

The six new terminals, along with Ferromex rail transportation services from the port facilities in Veracruz and Altamira, are expected to provide Valero with an integrated system of approximately 5.8 million barrels of storage capacity to efficiently and reliably supply four of the largest metropolitan areas in Mexico as well as smaller fuel markets throughout the country that are under development. 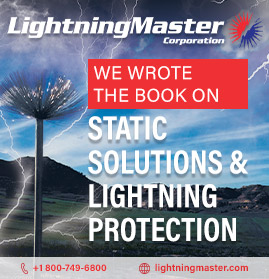