Following the completion of the divestment of the terminals in Algeciras, Amsterdam and Hamburg, Vopak has announced the start of a share buyback program to return €100 million to shareholders. The independent tank storage company said the divestment programme, which was completed on January 31, was in line with its strategy. 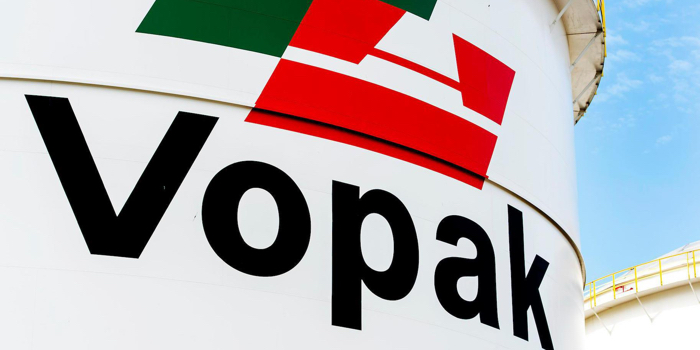 The share buyback program will be executed by an independent intermediary, allowing the execution of open market transactions during open and closed periods.

This programme is separate from any share transactions Vopak may execute to cover obligations under the long term incentive programs for employees, it said in the statement, and added: “Vopak will provide weekly updates on the progress of the share buyback program through press releases and transaction details on Vopak’s website for the duration of the program.”